William Segura did a three-part overview of three ways Emory has read admission files over the last dozen years but now he transitions and he gives his 5-minute overview of Emory University. Will talks about a number of outstanding majors that fly under the radar at Emory; he also talks about the majors that they are most well-known for. 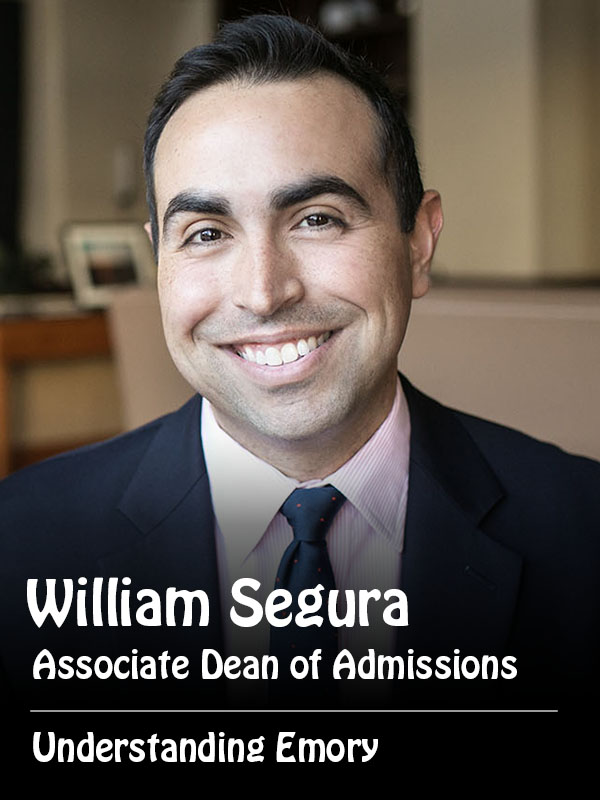 You can also listen on Episode 145 and Episode 146 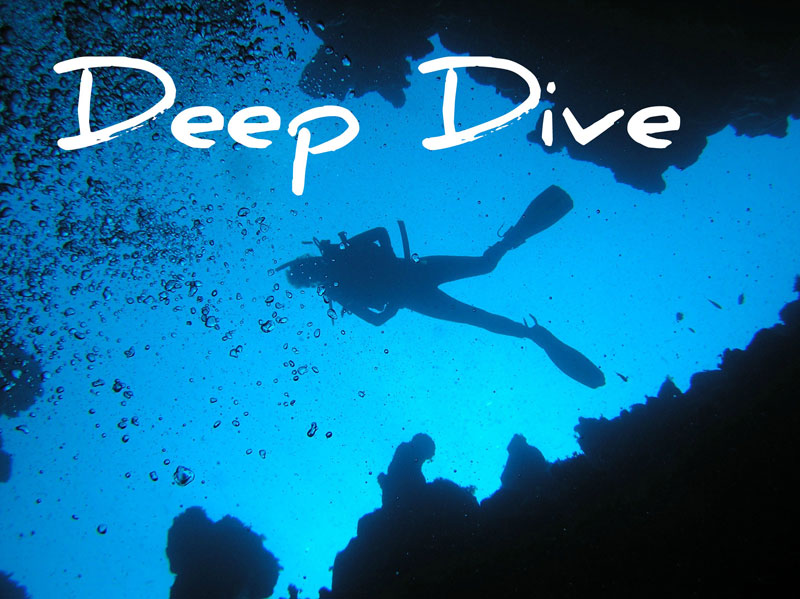